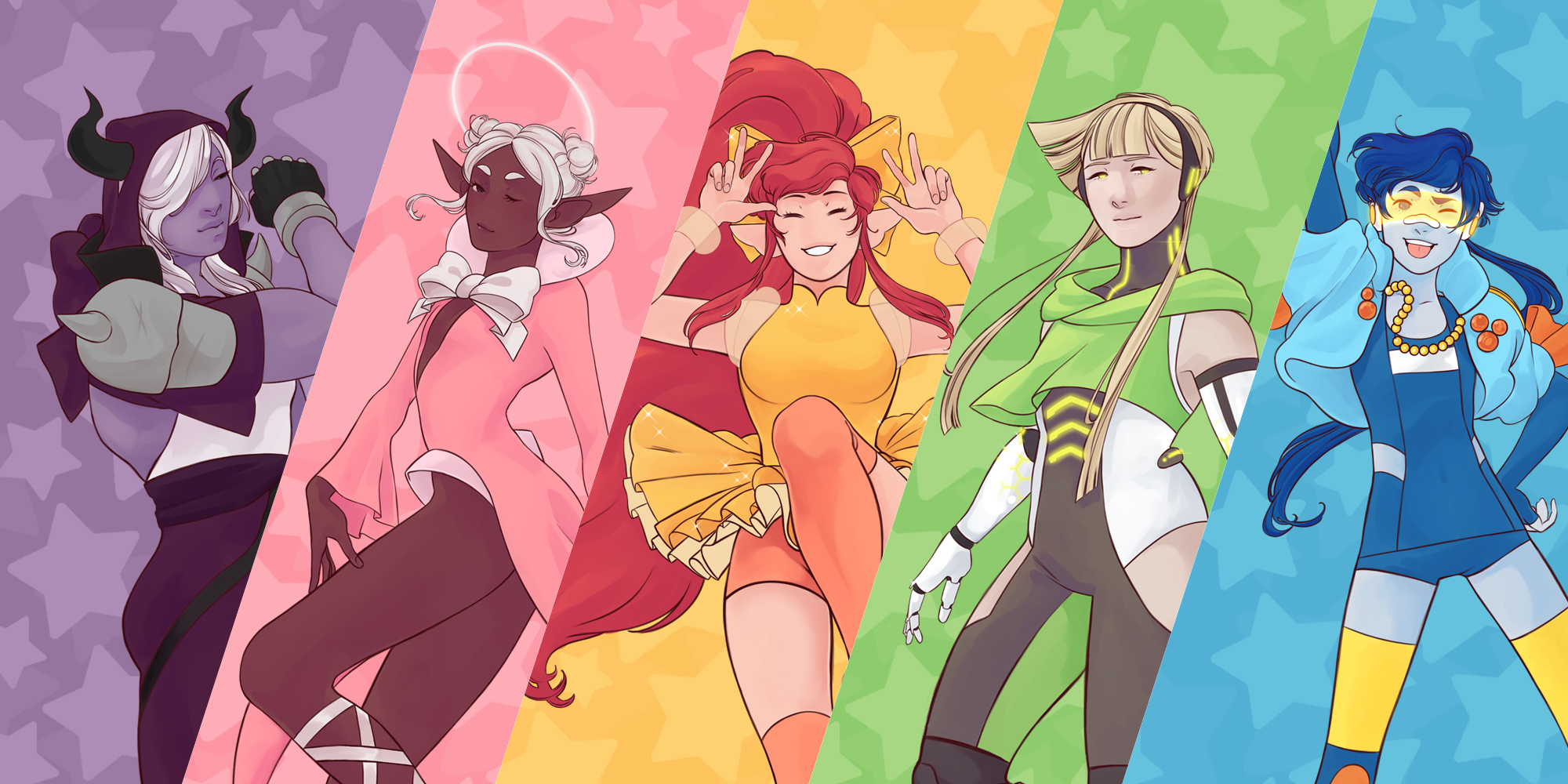 Our artist has created a special Valentine's Day illustration, just for you! Check it out on Twitter.

StarCrossed is celebrating with our first post-launch update, making StarCrossed a smoother experience for you and your partner!

The whole team has been watching people stream StarCrossed and share their excitement on Twitter! This also allowed us to hear your suggestions and feedback!

Here's what has changed:

Along with these overall system changes we also have some small gameplay improvements.

Thank you for playing StarCrossed and keep sending us your feedback! Happy Valentines Day!